I make absolutely no commitment to a regular sort of sharing
of things I see about the web that interest me.
Sometimes I look around & I don't find anything much of interest.
Sometimes I don't even look.
And sometimes I probably just won't get around to sharing
all the stuff I think is good with you.
But, sometimes I might.  We'll see.

Here we go - some things that I thought were worth sharing,
gathered from about the web.

PAIN: The Kindling that fuels empathy - Tim Simmons
(I found this link from Rage Against the Minivan)

In Which My Son Doesn't Like Me Sometimes - Sarah Bessey

Will you take part in some surveys about marriage?
Here & here.   Be brave - they are totally anonymous.


Donate toward an adoption fun for Esther & be entered in a big giveaway
(new Ipad anyone?)

Also - do you know about Matilda Jane clothing?
If you would want to come to a trunk show at my house, tell me.
I would love to get enough peoples together to make that happen.
Look at these girls - (and their cool brother who is not wearing clothes by MJC) 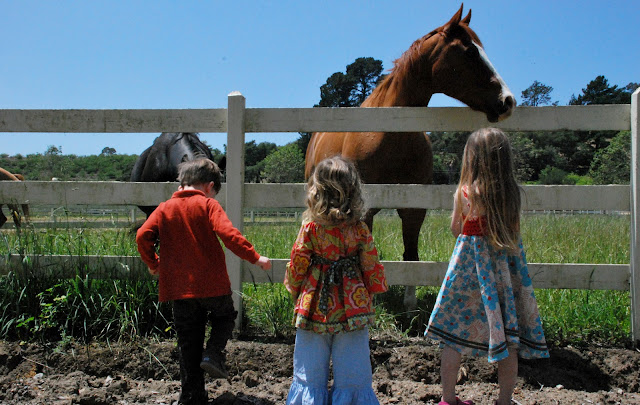 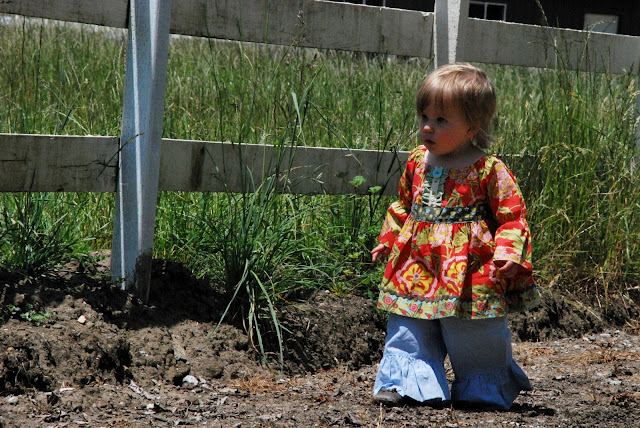 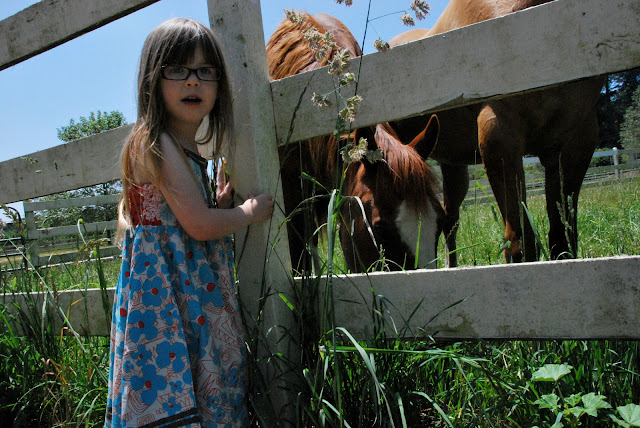 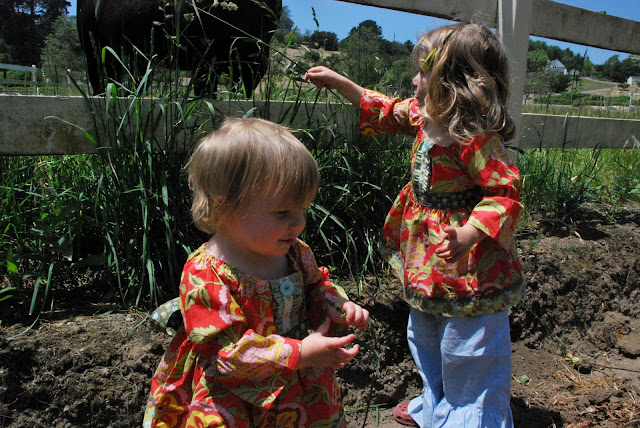 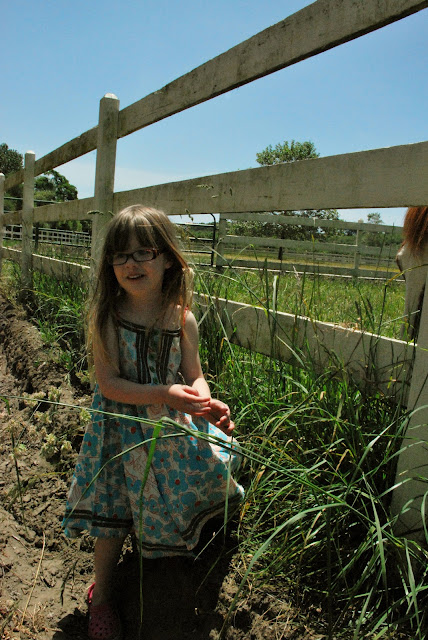 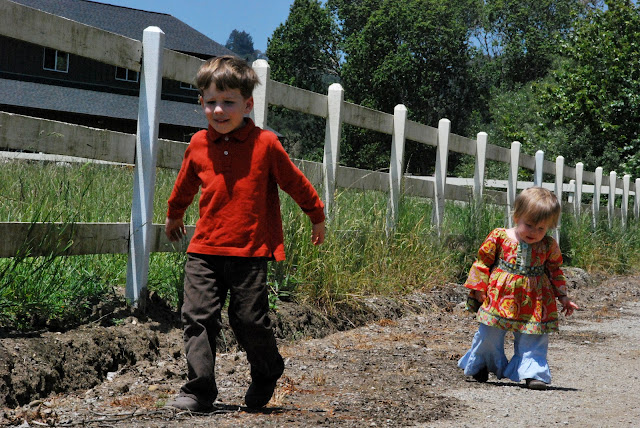 I love the pictures of the kiddos. Their outfits are so adorable.